To provide the most effective solutions to our clients and play a pivotal role in their growth and success. Ensuring success for our associates through best technologies thereby growing into the future. 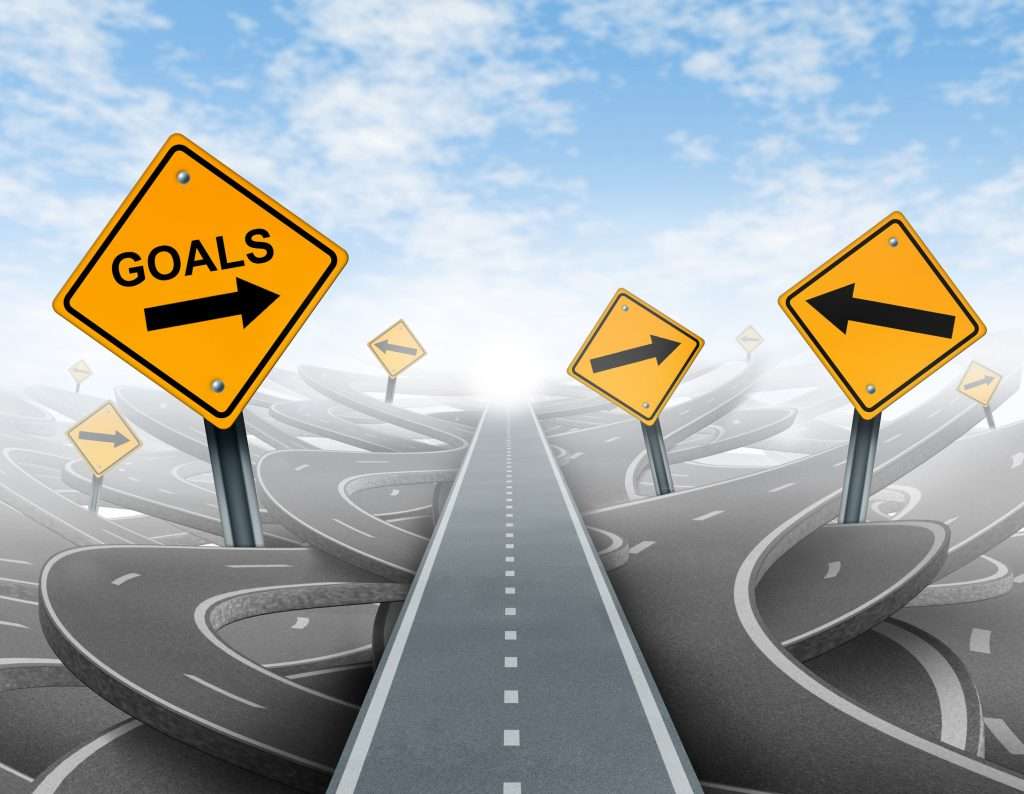 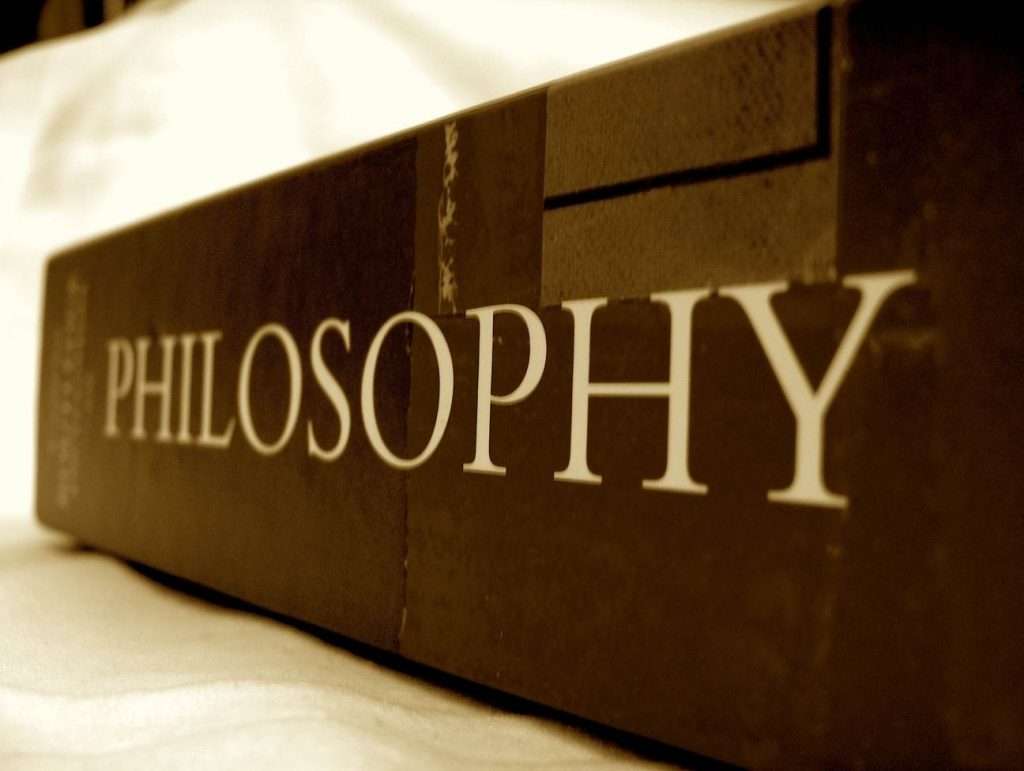 We believe that the key to prepare for a better tomorrow is to do our best today. Learn from the past and thrive into the future. We thrive on the belief that every day is an opportunity to bring something new to our clients. 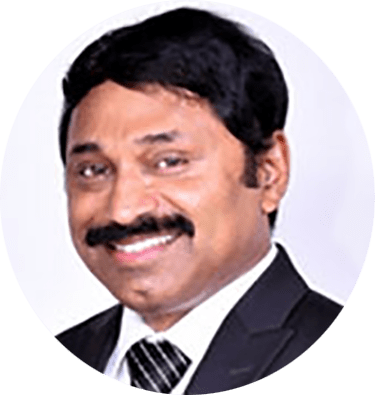 Rajesh has more than 30 years of experience in the software industry. Under his leadership the company has spun off Telyads, developed 4 products and sold to large companies. Previously, he held VP Engineering position at About.com and Director of Engineering position at Excite@Home. He has also served as a Software Engineering Manager for TIBCO and HP.  Prior to that he has worked as a consultant to several companies including Cisco and SGI. Rajesh holds a B.S. in Computer Science from College of Engineering, Trivandrum, India, MS Engineering from San Jose State University, CA and MBA from Lucas School of Business, SJSU, CA. 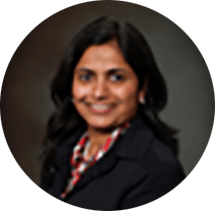 Smita has over 30 years of experience in the computer software industry. She served as our VP Engineering and Operations until August 2022. She headed the development of several products including Telyads spinning it off as a separate company in 2014. Prior to co-founding Pivot Systems, she worked in engineering and management with several Silicon Valley companies including Netscape-AOL, HP, CoSine Communications, Cisco and eBay. Smita holds a BS in Computer Science from NIT (formerly REC), Bhopal, India, MS in Systems Engineering from San Jose State University, CA and MBA from Lucas School of Business, SJSU, CA. 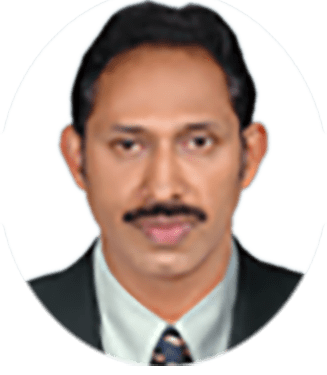 Chandra brings over 30 years of experience in software development and management. He managed to bring in more than $20M in new annual business. Prior to joining Pivot Systems in 2005 as a Vice President and General Manager, he managed several projects for the State Police Computer Center and led initiatives for e-governance of the State. He holds six University Degrees. He holds three Bachelors Degrees in Arts, Commerce, and Law. He secured two Masters Degrees in Science and Law and a Post-Graduate Diploma in Computer Applications. He is currently pursuing PhD in Cyber Security and Cyber Laws. 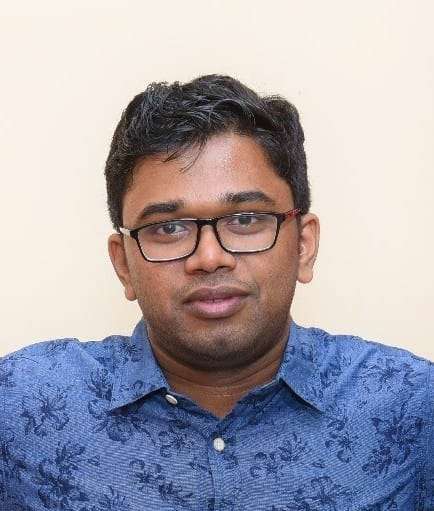 Vipin has over 15 years of experience in management of Software Engineering . He joined us in 2011 as a Senior Software Engineer and held progressive leadership positions and took over the the responsibility of Vice President of Engineering and Operations since September 2022. He has been driving the introduction of new technology. He was actively involved in developing Telyads product and spinning it off as another company. Prior to joining us he worked with a couple of companies as Software Engineer. Vipin has a BS Degree in Computer Science and holds several certifications. 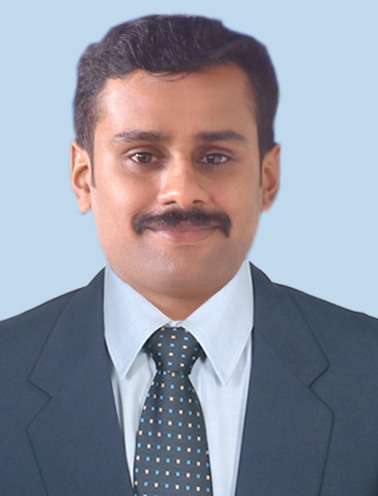 Vishnu has over 15 years of experience in management of Human Resources in the IT industry. He joined us in 2010 as a Senior HR Executive and held progressive leadership positions and took over the responsibility of Vice President of Global Resources since September 2022. He has managed the hiring and on boarding of hundreds of employees for the company. He also manages the relations with third party vendors for benefits, facilities and finance management. Vishnu has a BS Degree in Computer Science Engineering and holds several certifications in Human Resource Management and Finance.

Experienced in these technologies and frameworks